Each of the Masters belong to one of the 5 respective civilizations, and train Ray, Allie and Gabe to battle with creatures using the art of Kaijudo against The Choten. Each master also has a corresponding creature as their partner.

During the events of the series, Nigel Brightmore was excommunicated from the Kaijudo temple and has had his position temporarily replaced by Gabe until Isao officially took over the position.

August, Ken Okamoto, and Master Tiera were Duel Masters before the start of the series, but each left for their respective reasons either if they either went rogue, were brainwashed into going rogue, or gone missing.

Nigel Brightmore was excommunicated from the order at the end of season 1 due to his dealings with The Choten. 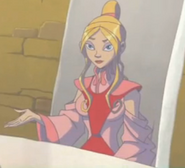 The Orginal Duel Masters and their partners the Creature Monarchs

On rare occasions, Acolytes can given the position of Duel Master on a temporary basis until a permanent replacement can be found.

Gabe temporarily assumed the position of Light Civilization Duel Master after Nigel was excommunicated, due to his relationship with Sasha, until Isao was chosen as Nigel's permanent replacement.

The Specialists are duelists that are experts at the different Civilizations. Some of them work as Outpost Guardians in different parts of the world. 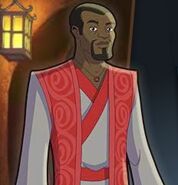 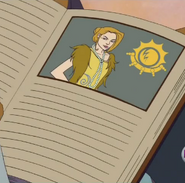 Isao Okamoto
Add a photo to this gallery

Second level of Duelist. Are taught to cast spells.

Gabriel Wallace
Add a photo to this gallery

First level of Duelists. They are taught to summon Creatures and control them. 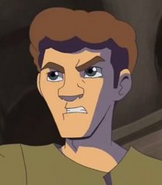 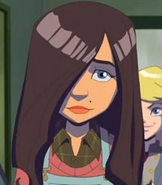 Alakshmi Verma
Add a photo to this gallery

The following are unofficial Duel Masters: 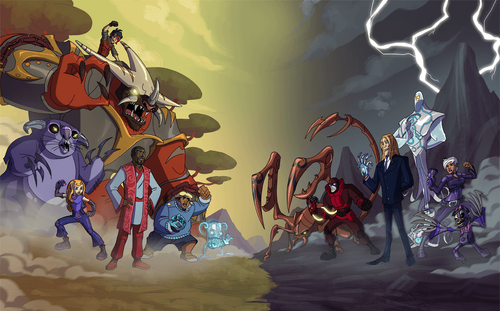 Retrieved from "https://kaijudo.fandom.com/wiki/Duel_Master?oldid=55093"
Community content is available under CC-BY-SA unless otherwise noted.